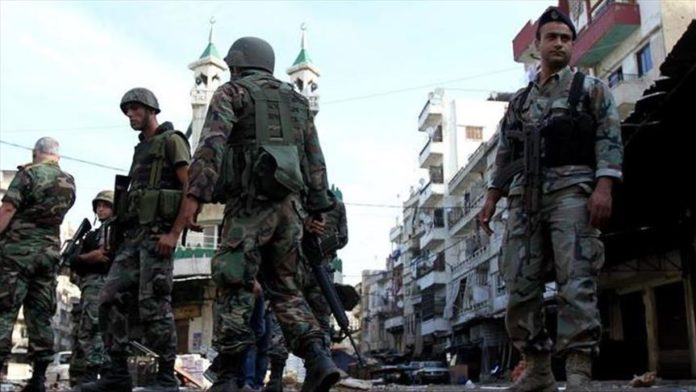 At least 25 soldiers were injured during Saturday’s demonstrations in the capital Beirut, the Lebanese military said on Sunday.

In a statement, the army said the soldiers were “subjected to stone-throwing and firecrackers, while army units were carrying out their duty in preserving security”.

Thousands of protesters took to the streets in Lebanon’s capital on Saturday against the government’s inaction to the worsening economic crisis in the country.

The protesters, who gathered in Martyr’s Square in Beirut, called for snap elections before marching to the parliament building to demand a change in sectarian political parties that were running the administration.

According to the Lebanese Red Cross, 48 people were injured in clashes with security forces during the demonstrations.

The army warned against “the consequences of being drawn into sedition” and stressed “the necessity of dealing responsibly, consciously and with wisdom in order to maintain civil peace and preserve national unity.” 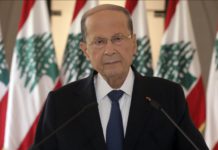 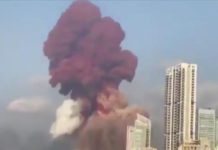 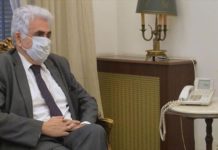 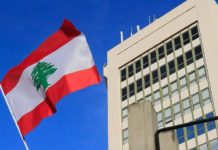 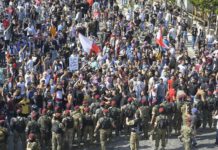 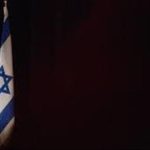