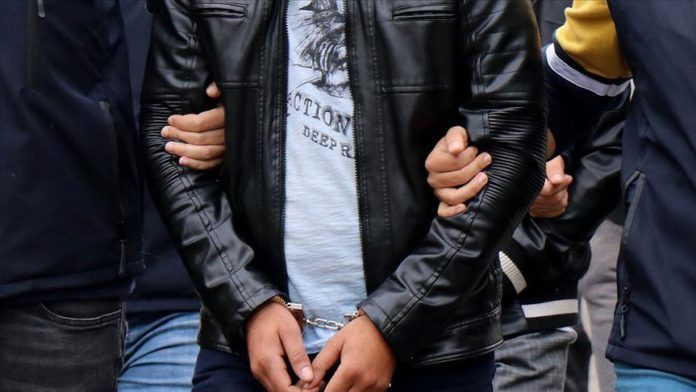 Turkish police arrested 24 Iraqis and a Finnish national in the capital Ankara with suspected links to the Daesh/ISIS terror group, security sources said on Monday.

The suspects were arrested in simultaneous anti-terror operations at dawn after teams of Turkish police and intelligence agency determined that a total of 29 suspects have links to the Daesh/ISIS terror group and some of them were active in Syria, said the sources, who asked not to be named due to restrictions on speaking to the media.

Turkey will deport the suspects after interrogation. The operation is going on to arrest four other suspects on the run.

The country has since been attacked by Daesh/ISIS terrorists multiple times, with at least 10 suicide bombings, seven bomb attacks, and four armed attacks which killed 315 people and injured hundreds more.