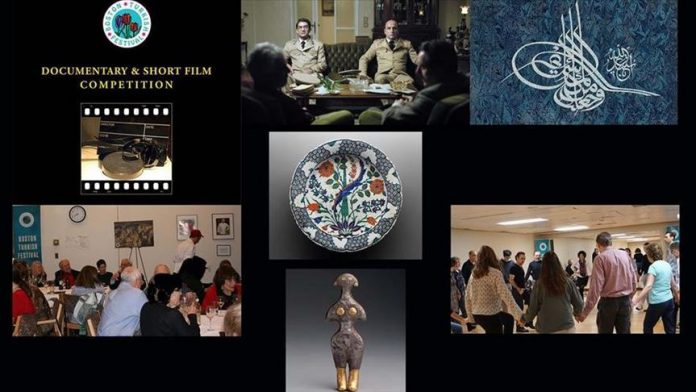 The 24th Boston Turkish Festival, one of the largest of its kind in the U.S., brought residents closer to Turkish culture for more than a month before coming to a close on Sunday.

The theme of the event has remained the same since 2006 as Colors of Anatolia, reflecting “the diversity and richness of Turkish culture, ranging from fine arts, dance, music, film to culinary arts,” according to its website.

A total of 37 films were screened and with some Turkish productions receiving awards during the festival.

Meeting Jim by Ece Ger was awarded Best Documentary, while Stone by

US capital easing some virus curbs as jabs increase