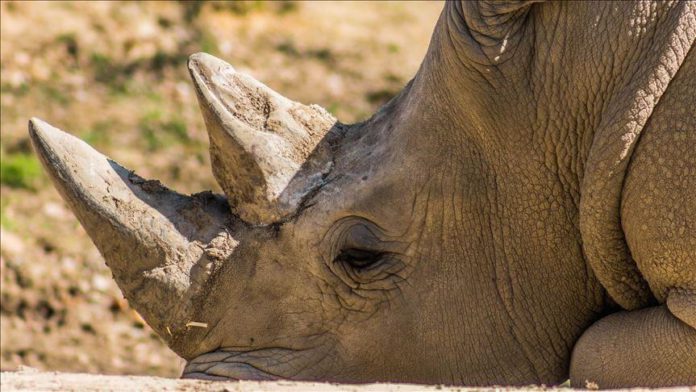 A total of 249 rhinos were killed for their horns in South Africa in the first six months of 2021, Environment Minister Barbara Creecy disclosed on Saturday.

She said this in a statement marking World Ranger Day, an annual day to commemorate rangers killed or injured in the line of duty – protection of rhinos and other endangered wildlife.

Creecy attributed the increase in poaching to easing of COVID-19 lockdown restrictions in the country.

In the first half of in 2020, 166 rhinos were killed, while the first six months of 2019, when there were no lockdown restrictions, saw 318 rhinos being poached.

The minister said that the highest number of poaching incidents took place at the Kruger National Park, where 132 rhinos were poached and one elephant killed.

She said a number of arrests have been made and those responsible prosecuted in the past six months.

Creecy added that numerous confiscations of rhino horns have taken place since January, thanks to South Africa’s cohesive partnership with countries in South East Asia, where the horns are in high demand.

In some Asian countries, the horns are used for traditional medicines or as a status symbol for the wealthy.

South Africa is home to nearly 80% of the world’s rhinos. Currently, there are less than 30,000 African rhinos remaining, with the biggest population at the Kruger National Park, one of Africa’s largest game reserves.

Turkey: Sit-in mothers resolved to get their kids back