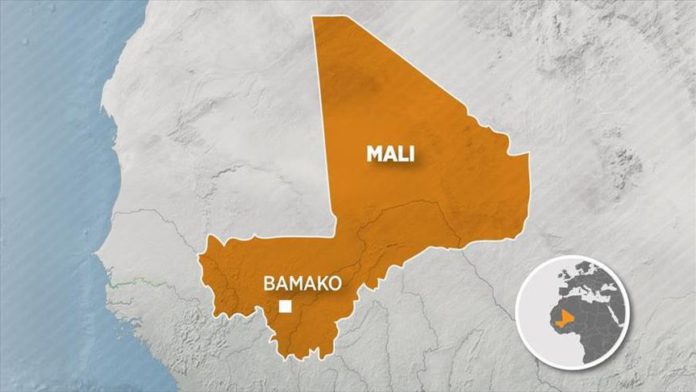 More than half of a group of 44 Malian soldiers who went missing after their convoy was ambushed over the weekend have been found dead north of the capital Bamako, the army said Monday.

Four vehicles were completely destroyed in the region, where the army’s operation is continuing.

On Sunday, a military convoy was ambushed by an unidentified armed group in the town of Diabaly in the Segou region of central Mali, where 14 vehicles and 44 soldiers went missing. The air force launched a search operation.

Mali, one of the poorest countries in the world, suffers from the presence of several militant groups, where French, Malian and UN peacekeepers are conducting counterterrorism operations.

Tensions erupted in Mali in 2012 following a failed coup and a rebellion by the nomadic Touareg ethnic group that ultimately allowed al-Qaeda-linked militant groups to take control of the northern half of the country. In 2015, a peace deal was signed between the government and insurgent groups.

Political and community disputes continue to fuel tensions in northern Mali, undermining the implementation of a peace agreement.