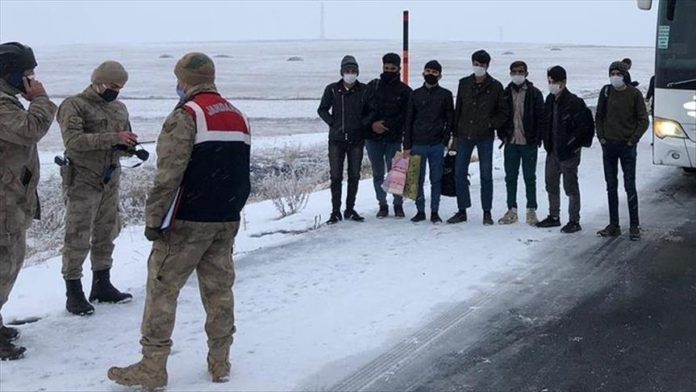 At least 24 irregular migrants were held in different parts of Turkey on Thursday, sources said.

Nine Iranian nationals were held in the Beyazkoy district of the northwestern Tekirdag province, close to the border with Greece.

They were found on a bus stopped for a check by gendarmerie personnel, said the sources, asking not to be named due to restrictions on speaking to the media.

The vehicle’s driver, a Turkish national identified by the initials I.O., was arrested.

In the central Nigde province, 15 Syrian nationals were held after police teams stopped and searched a bus on a highway connecting southeast Turkey to Istanbul, the sources added.

It hosts nearly 4 million refugees, including some 3.6 million Syrians, more than any other country in the world.