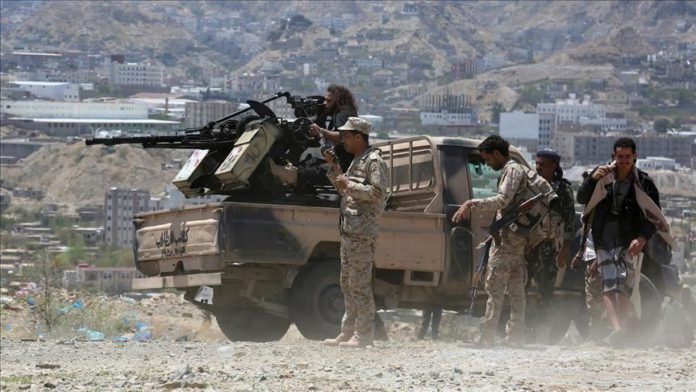 The rebels were killed after they tried to infiltrate Sana’a road and Kilo 16 region in the east of Al Hudaydah province, according to Memun al-Mehjemi, spokesperson for the army’s al-Amalika Brigade, who said tens of other Houthi militias were injured during clashes.

The Houthis have not yet released a statement.