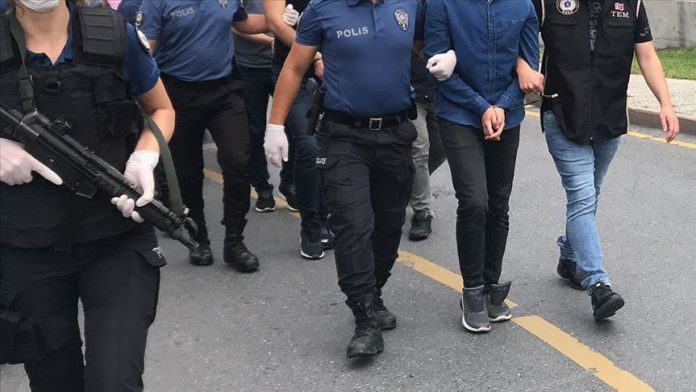 A Turkish court on Tuesday handed down jail terms to 24 FETO suspects in a case related to the infiltration of the armed forces.

The sentences range from one-and-a-half years to 15 years. A total of 33 suspects stood trial.

Three suspects benefited from the remorse law and their sentence was reduced to three years.

Four suspects were acquitted and one was let off without a charge.