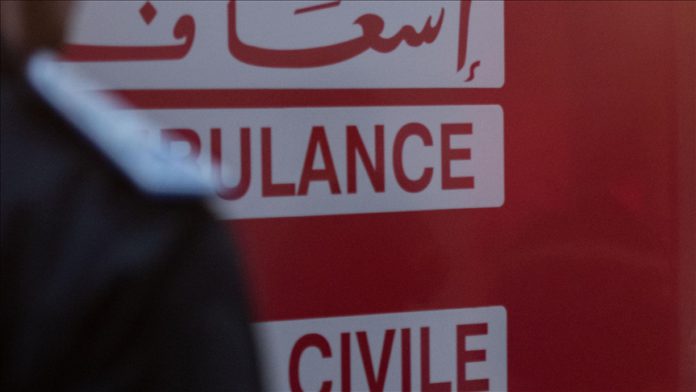 “A clandestine textile unit suffered on Monday a leak of rainwater that trapped some workers of this unit and killed 24 workers,” the agency quoted a statement from Tangiers government.

“Local authorities and the security and civil defense services intervened to rescue ten people who were transferred to the regional hospital to receive the necessary health care, while the bodies of 24 others were recovered,” it said.

The statement did not disclose the causes of death but media reports said the leak led to electrical equipment damage that shocked several workers.

“An investigation was opened by the competent authorities under the supervision of the prosecution to shed light on the circumstances of this incident and determine the responsibilities.” MAP added.

Morocco has faced torrential rains and snow in recent days.