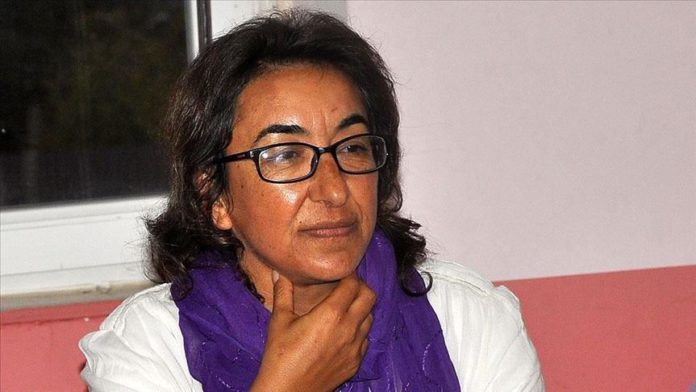 As many as 23 suspects allegedly linked to the PKK/KCK terror group have been arrested in southeastern Turkey’s Diyarbakir province, security sources said Tuesday.

While the arrested were referred to security headquarters for further investigation, many organizational documents were confiscated.

A police hunt for 10 other suspects is under way.

August 3, 2020
BOGOTA, Colombia The US virtual embassy for Venezuela on Monday “applauded” a decision by a coalition of 27 opposition political parties led by Juan Guaido...

August 3, 2020
WASHINGTON US President Donald Trump ratcheted up his anti-universal balloting rhetoric Monday, claiming he has a "right" to stop states from implementing the policy amid...

December 17, 2019
We use cookies to ensure that we give you the best experience on our website. If you continue to use this site we will assume that you are happy with it.Ok