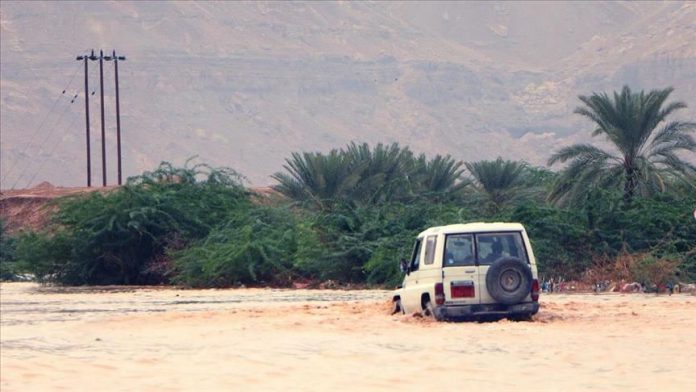 At least 23 people were killed and dozens of others injured on Friday by floods in the Democratic Republic of Congo (DRC).

The floods lashed out the city of Uvira, the eastern DRC’s South Kivu province.

According to authorities, the heavy rainfall began Thursday night and continued through Friday, causing floods that have destroyed over 200 houses.

More than 50 have sustained wounds and have been taken to various hospitals.

The city’s Deputy Mayor Kiki Kapenda Kifaa said that apart from the city center, its suburbs of Kasenga, Kakombe and Mulongwe have also been affected by the floods.