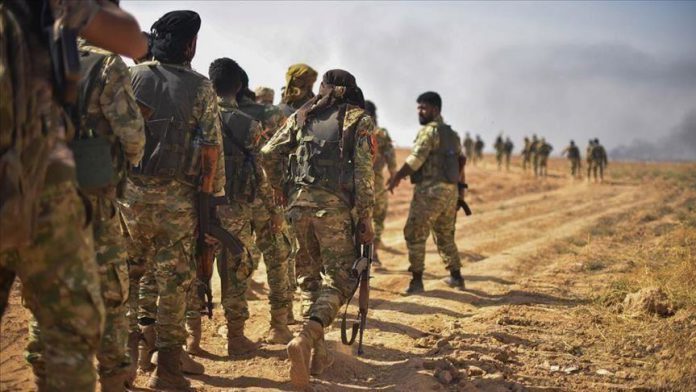 At least 224 soldiers of Turkey-backed Syrian National Army (SNA) have been martyred in attacks by YPG/PKK terrorists since Ankara launched an anti-terror operation in northern Syria last month.

According to the SNA commanders in the field, a total of 692 SNA soldiers were wounded and one soldier went missing during the Operation Peace Spring.

SNA soldiers have been thwarting the attacks and violations by terrorists, especially in northern Tal Abyad and Ras al-Ayn districts, recently liberated from YPG/PKK terrorists.

The YPG/PKK terrorists continue their attacks despite Turkey’s deals with the U.S. and Russia