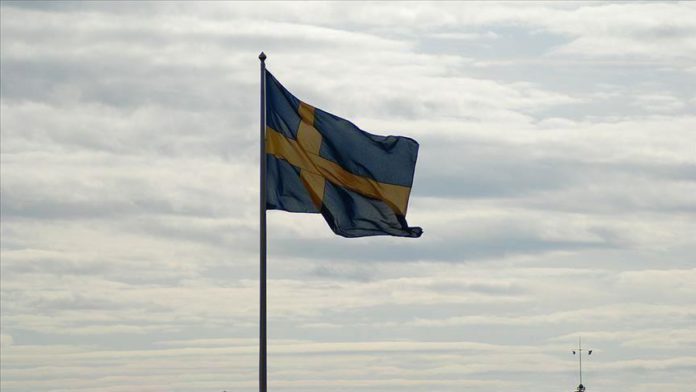 Some 22% Swedish people are not open to the idea of having a neighbor who is either Muslim or has a Middle Eastern background, according to a recent study.

Most participants said it does not matter where their neighbors come from, according to a survey by polling company Novus published in The Local news website.

Only 4% participants said they would like to have neighbors with Muslim or Middle Eastern backgrounds.

Among all respondents, 9% have said they are open to having Jewish neighbors.

Turkey: Hot air balloons up in the skies after months

Ramadan: Turkish faith body to give aid to 35 countries