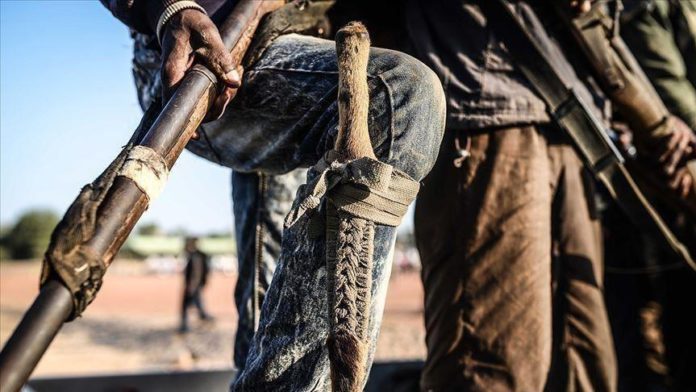 At least 22 civilians were killed in two separate but related incidents in northeastern Democratic Republic of Congo, the army and a local civil society group that monitors violence in the eastern part of the country said Monday.

The Kivu Security Tracker (KST), an NGO, said 14 people were killed last Friday in three areas of Djugu territory in Ituri province by assailants from an armed group known by its acronym CODECO-URDPC.

The CODECO militia, one of a myriad of armed groups that roam eastern DR Congo, is an armed political-religious sect claiming to defend the Lendu ethnic group, largely farmers who have had historic differences with their Hema community counterparts, who are mainly herders.

CODECO has reportedly been linked to more than 1,000 deaths since 2017.

Meanwhile, Lieutenant Jules Ngongo, the army spokesman in Ituri, told reporters that eight civilians suspected of collaborating with a notorious armed group were lynched Thursday in the town of Komanda, located 75 kilometers (46 miles) south of the Ituri capital Bunia, bringing the deaths to 22.

President Felix Tshisekedi has placed the gold-rich Ituri and neighboring North Kivu province under a “state of siege” following the violence.