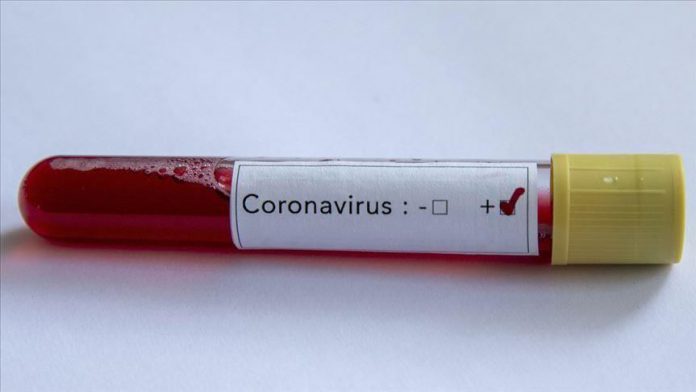 Twenty-two citizens of the Turkish Republic of Northern Cyprus (TRNC) have died of the novel coronavirus in the U.K., an official said Wednesday.

He said the TRNC government has not received any information about its citizens who were exposed to an outbreak of the virus or have died from it in any other countries.

The TRNC will attempt to bring its citizens back from the U.K. on two chartered flights