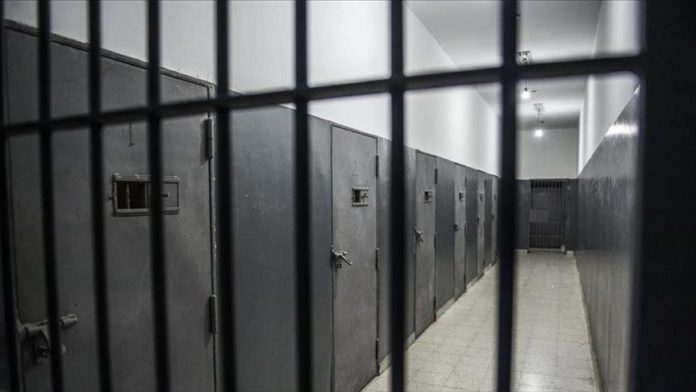 The prisoners took off their prison uniforms and fled naked.

An army spokesperson said in a statement that two prisoners were captured and two were killed.

A guard was reportedly killed by the inmates, who made off with 15 guns.

Efforts are underway to capture the remaining inmates, officials said.