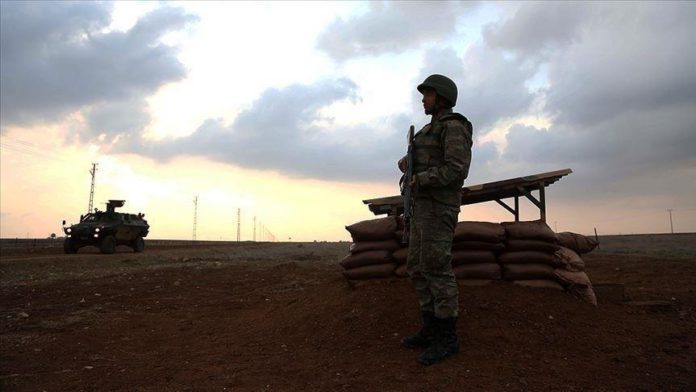 With the latest additions, the number of terrorists, who laid down their arms through persuasion efforts, has reached 218 this year, a ministry statement said.

The two terrorists escaped the PKK terror group and turned themselves in to security forces as a result of the persuasion efforts by the police and gendarmerie forces in coordination with the Interior Ministry.

One of the terrorists joined the separatist terrorist group in 2014, while the other in 2015, the statement said, adding both the terrorists were operating in Syria.

Police and gendarmerie continue their efforts to convince terrorists to turn themselves in.

Turkey collects over 4,555 cubic meters of mucilage from sea in...