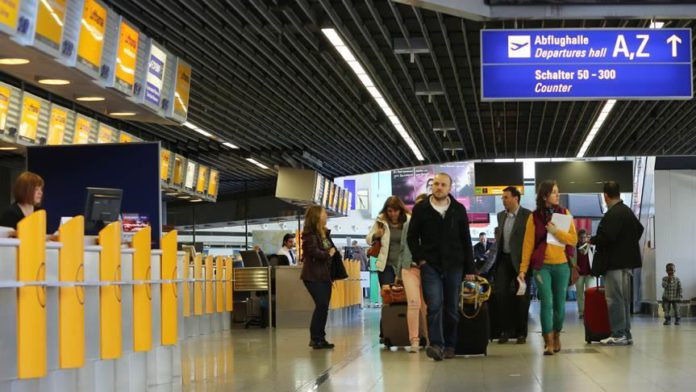 The Greek capital Athens received around 21,100 passengers and 55 international flights at its International Airport on its first day of fully reopening its borders on July 1, airport officials said on Thursday.

On June 30, Athens had 12,000 passengers and 30 international flights arriving at its airport, officials added.

Athens and Thessaloniki international airports had reopened on June 15, while all other airports resumed their flights on July 1.

Meanwhile, the Greek government’s COVID-19 Observatory said on its weekly report on Thursday the coronavirus transmission rate in the country had dropped to 0.2 from 0.5 a week before, way below the level 1 which requires the country to consider new restriction measures.

Despite these factors and Greece’s low transition rate, there were 28 new confirmed infections in Greece since Wednesday, the National Public Health Organization said on Thursday, bringing total cases since the outbreak began to 3,458 and the fatalities to 192.