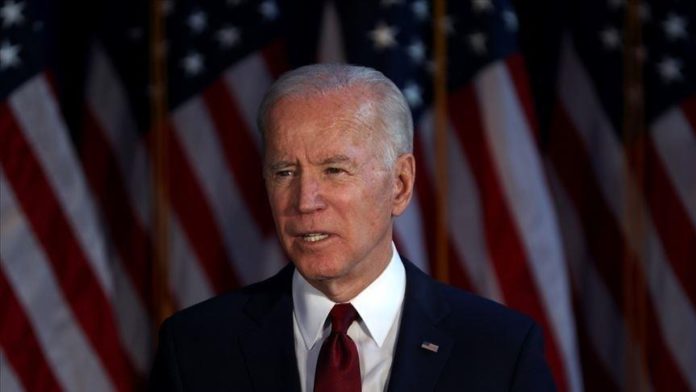 A coalition of 21 American states has sued President Joe Biden over his decision to revoke a key permit for the Keystone XL oil pipeline between the US and Canada.

The lawsuit, filed on Wednesday and led by the states of Texas and Montana, said revoking the permit is a “regulation of interstate and international commerce, which can only be accomplished as any other statute can: through the process of bicameralism and presentment.”

“The President lacks the power to enact his ‘ambitious plan’ to reshape the economy in defiance of Congress’s unwillingness to do so,” it continued.

On his first day in office, Jan. 20, Biden revoked the permit of the 1,210-mile-long Keystone XL, which was planned to carry roughly 800,000 barrels of oil per day.

“The Permit is hereby revoked,” Biden said in an executive order. “Leaving the Keystone XL pipeline permit in place would not be consistent with my Administration’s economic and climate imperatives.”

While his decision was cheered by environmentalists, it received criticism from Republicans.