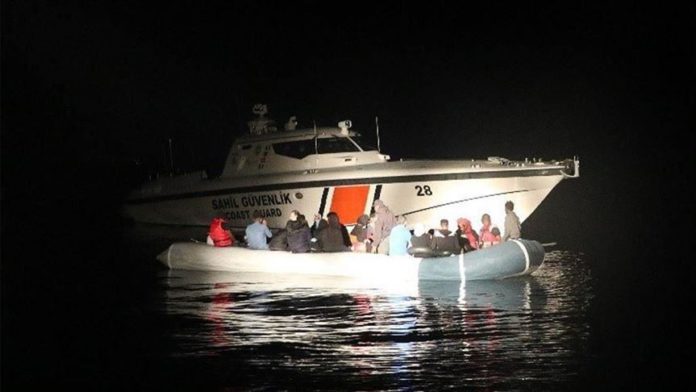 During the search, migrants from Pakistan and Afghanistan, who had entered the country illegally, were held.