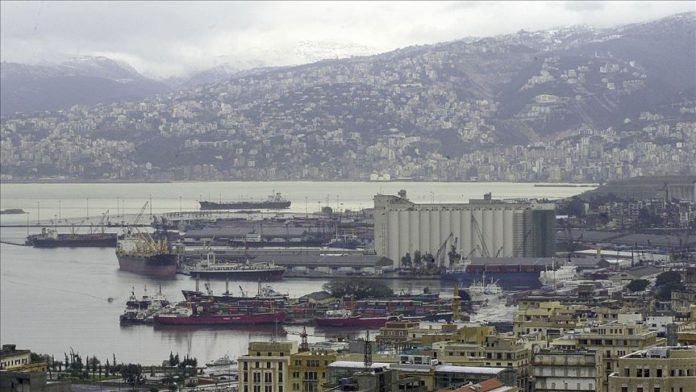 A massive explosion that rocked Lebanon’s capital Beirut on Tuesday evening injured 21 French citizens, according to the office of the Paris prosecutor who opened an investigation Wednesday into the matter.

According to Lebanon’s Health Ministry, the current death toll stands at 135 with dozens missing and nearly 5,000 injured. More than 300,000 people are reported to have lost their homes.

The explosion occurred at the city’s port which officials believe was caused after a cache of 2,750 tons of ammonium nitrate stored in a warehouse there detonated. Reports are that the blasts were ignited by a fire that took hold among fireworks stored in the same warehouse. Terrorism was quickly ruled out as a cause of the explosions.

Under the French judicial system, French authorities can take up an event out of country if one or more people of French nationality are involved.

Documentation released by investigators on Wednesday stated: “Under its jurisdiction in matters of acts committed abroad, the collective acts division of the Paris prosecutor’s office is today investigating the accounts of unintentional injuries.”

The stockpile of ammonium nitrate — an odorless substance commonly used as fertilizer — had been stored at the port for the past six years, seized from a cargo ship in 2014 and never properly disposed of. Not combustible on its own, ammonium nitrate can become so when put under extreme heat. Lebanon’s President Michel Aoun has called the chain of events “unacceptable.”

So forceful was the explosion — whose mushroom cloud appearance recalled a nuclear bomb — that it leveled buildings and blew out windows for miles around. The force was even felt as far away as the Turkish Republic of Northern Cyprus, which lies 150 miles across the Mediterranean to the west.

The explosions registered 3.5 on the Richter scale, used to measure earthquakes.

French President Emmanuel Macron will go to Lebanon on Thursday to assess the situation and meet with Lebanese counterpart Aoun and Prime Minister Hassan Diab.

Death toll from massive explosion in Beirut rises to 63