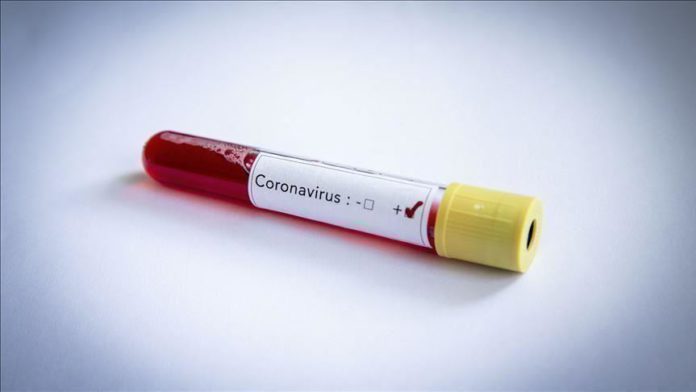 A total of 208 Senegalese soldiers who returned from an overseas mission have tested positive for the coronavirus, the Ministry of Health and Social Action announced Tuesday.

No specifics were released but local media reported the development after a news briefing by the Director of Prevention at the Health Ministry, Mamadou Ndiaye.

He said the soldiers were treated by the army health services and were part of a 600-soldiers contingent missioned to Gambia by the Economic Community of West African States (ECOWAS).

When they returned to Senegal they tested positive.

The soldiers, who were all asymptomatic, were treated at the military center in Guereo, in the south, according to Col. Mactar Diop, who said they will be considered negative after 10 days and released.

Health officials have reported 14,529 diagnosed cases, including 10,692 recoveries, with 298 fatalities and 3,538 cases under treatment.

Germany calls on Russia ‘to lift noose from Ukraine’s neck’