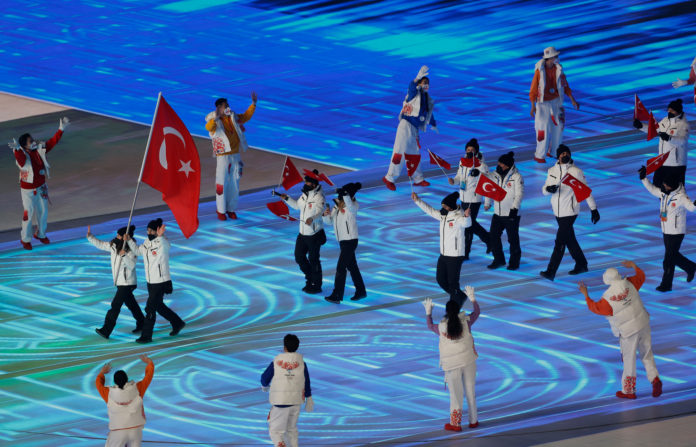 The 2022 Winter Olympics got underway on Friday with its opening ceremony, held in the shadow of the coronavirus pandemic and a US-led diplomatic boycott on Friday.

Kicking off with a firework display, the Olympic motto, Faster, Higher, Stronger – Together, lit the way at the stadium.

Athletes from 91 participating countries marched into the stadium with their flags.

The ceremony finished with the arrival of the Olympic flame carried by Chinese athletes Zhao Jiawen and Dinigeer Yilamujiang into the stadium. 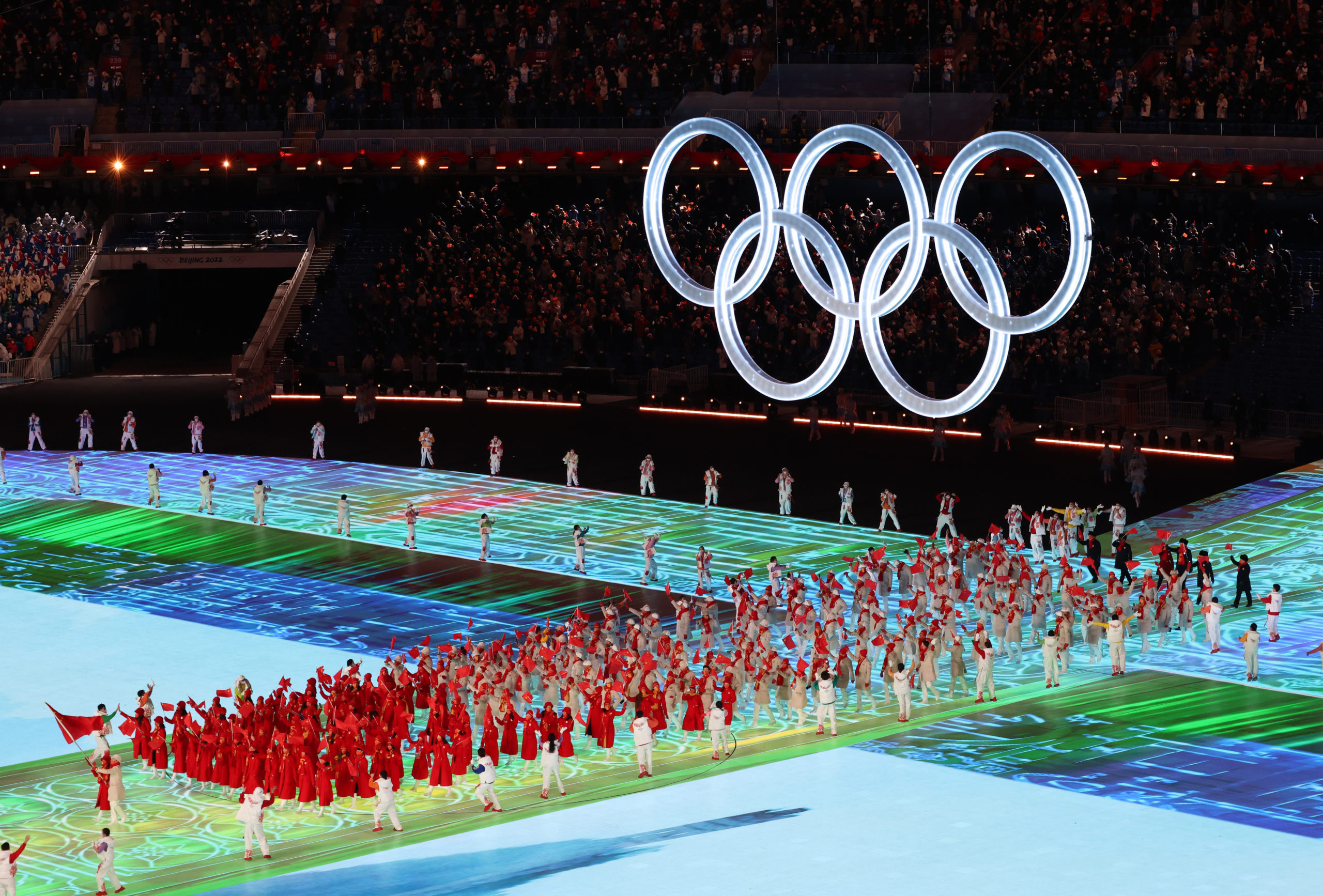 Nearly 3,000 athletes are competing in this year’s Winter Olympics.

The 2022 Olympics in the Chinese capital are under a diplomatic boycott by many Western nations including the US, UK, Australia, and Canada, due to concerns about China’s human rights record.

Beijing became the first city to host both the Summer and Winter Olympics after it had previously hosted the 2008 Games.

The Winter Olympics will end on Feb. 20.