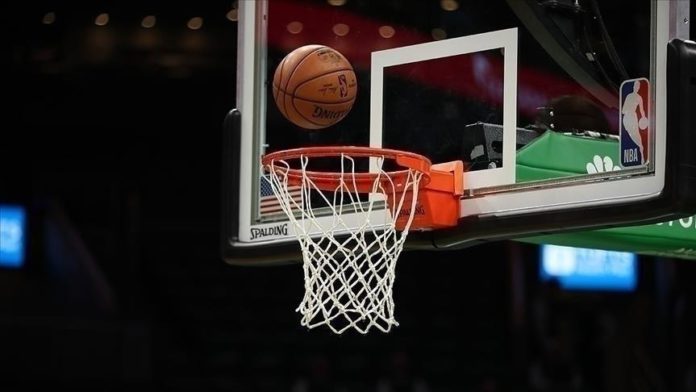 The reserves for the 2022 NBA All-Star Game were unveiled on Thursday night.

All-Star starters were announced last week, and the reserves will be drafted by either Team LeBron or Team Durant, as LeBron James and Kevin Durant were named captains of their respective All-Star teams.

The player pool for the 2022 Clorox Rising Stars at All-Star weekend in Cleveland was announced on Tuesday.

The pool included sophomore stars LaMelo Ball and Anthony Edwards as well as Rookie of the Year candidates Evan Mobley and Cade Cunningham.

The teams will play three games on Friday, Feb. 18.

The Rising Stars Draft will consist of seven rounds, with the 24 NBA players selected in the first six rounds and the NBA G League Ignite players going in the seventh.

Each game will be played to a Final Target Score.

Instead of with the clock running out, the game will end with a made basket or free throw.