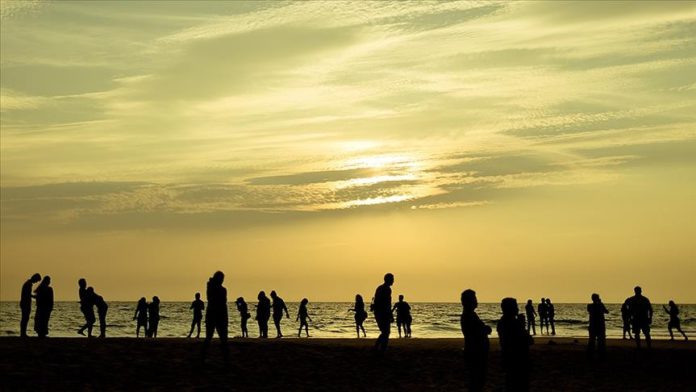 The 2020-2022 La Nina events temporarily cooled temperatures, but 2021 was one of the seven warmest recorded years, and Canada logged a Sahara Desert-like temperature of 50 C, according to the World Meteorological Organization (WMO).

The WMO said in a statement on Tuesday that consolidated global warming and other long-term climate change trends are expected to continue due to record levels of heat-trapping greenhouse gases in the atmosphere.

La Nina refers to the extensive cooling of the ocean surface temperatures in the central and eastern equatorial Pacific Ocean, coupled with changes in the tropical atmospheric circulation.

It usually has the opposite impacts on weather and climate as El Nino.

According to the WMO, last year was the seventh consecutive year (2015-2021) when the global temperature was over 1 C above pre-industrial levels.

“The year 2021 will be remembered for a record-shattering temperature of nearly 50 C (122 F) in Canada,” said Taalas.

That is, “comparable to the values reported in the hot Saharan Desert of Algeria, exceptional rainfall, and deadly flooding in Asia and Europe as well as drought in parts of Africa and South America,” he said.

He noted that climate change impacts and weather-related hazards triggered life-changing and devastating effects on every continent.

The same data are used in its annual State of the Climate reports, informing the international community on global climate indicators.

Temperature is just one of the indicators of climate change, says the WMO.

At 1.11 C above the pre-industrial (1850-1900) levels, the global average temperature in 2021 is already approaching the lower limit of temperature increase the Paris Agreement seeks to avert, the organization said.