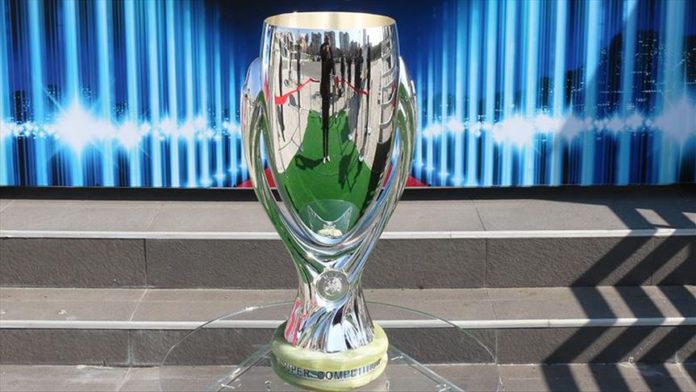 European football’s governing body will test a new normal environment amid the coronavirus pandemic with the Super Cup final played to a limited amount of fans in attendance.

“The UEFA Executive Committee today decided to allow the 2020 UEFA Super Cup to be played on 24 September 2020 in Budapest with a reduced number of spectators – up to 30% of the capacity of the stadium – in order to study precisely the impact of spectators on the UEFA Return to Play Protocol,” UEFA said in a statement on Tuesday.

UEFA President Aleksander Ceferin said the group would test the Super Cup “pilot” to see the return of fans as the world started to normalize.

“We are working closely with the Hungarian Federation and its government to implement measures to ensure the health of all those attending and participating in the game. We will not take risks with people’s safety,” Ceferin added.

The arena is home to the Hungarian national team. Hungary honored football legend Ferenc Puskas by naming the stadium after him when it opened in 2019.

UEFA halted competitions in March because of the pandemic but matches resumed in the Europa League and Champions League with a busy schedule in August to conclude an extraordinary season.