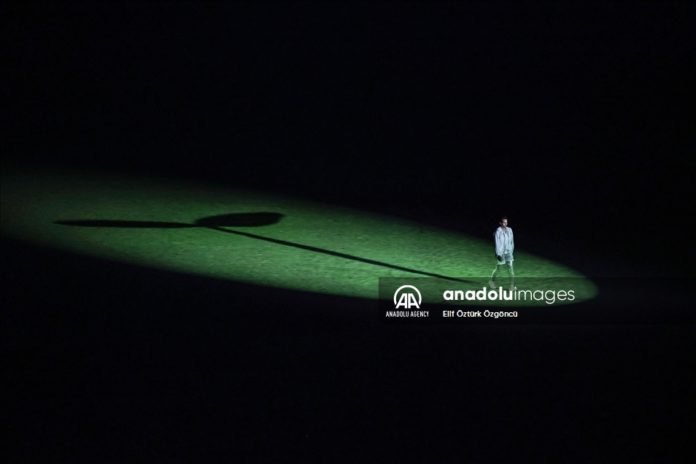 The Olympic Games started with the opening ceremony in a near-empty National Stadium in the Japanese capital Tokyo in the shadow of COVID-19 on Friday.

Athletes from 205 participating countries and the refugee team marched into the stadium with their flags in front of the empty stands due to the coronavirus.

The ceremony began with a firework display, while a moment of silence was held for people who lost their lives due to the disease.

Featured in the field, were the Olympic Rings, made of wood grown from trees that were planted by athletes of the participated countries who competed in the 1964 Tokyo Games.

Turkey’s journey in Tokyo will start on Saturday with the participation of 16 athletes.

The Olympics were officially opened by Japanese Emperor Naruhito: “I declare open the Games of Tokyo,” he said.