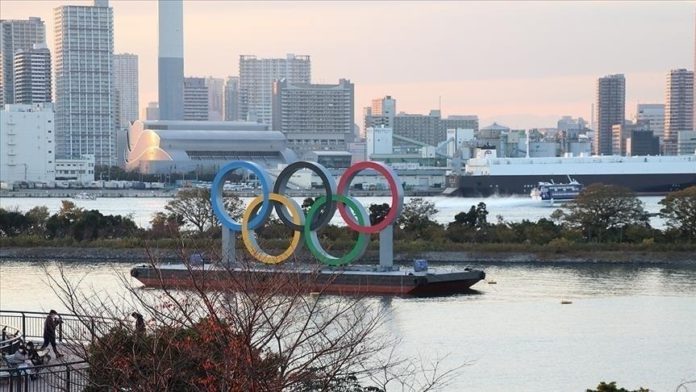 The long-delayed 2020 Summer Olympics will take place in Tokyo from July 23 to Aug. 8 in the shadow of coronavirus, without international spectators.

More than 11,000 athletes from 205 nations will compete at the games, which were postponed for one year due to the pandemic. It was canceled three times in the past because of wars.

For the next nine days, a total of 241 competitors from 14 countries competed in events from running to rope-climbing.

Two Games took place under the shadow of political tensions where countries did not send athletes for political reasons.

Moscow hosted the 1980 Olympics shortly after the Soviet Union’s invasion of Afghanistan in 1979.

The US led the largest boycott in the history of the Games with more than 60 countries protesting the invasion. But that triggered a boycott during the next tournament.

Athletes from the Soviet Union and Eastern Bloc countries did not participate in the 1984 Olympics in Los Angeles in retaliation for the previous boycott by the US.

American Michael Phelps holds the record for the most medals won by any athlete at 28, including 23 gold medals and 13 individual gold.

The 35-year-old competed in his first Olympics at the age of 15, as part of the swimming team.

He was the first American male swimmer to earn a spot on five Olympic teams and made history as the oldest individual gold medalist in Olympic swimming history at 28.

Suleymanoglu was named the best athlete on the planet by the International Weightlifting Federation Media Commission in 1992.

16 athletes to compete for Turkey in athletics

Turkey will be represented by 16 athletes in athletics while four will fight in shooting competitions.

Here is a list of Turkish athletes who have booked a spot in the Tokyo Games:

Archery (2): Athletes are not determined.

Women’s volleyball team (12): The squad will be announced later.