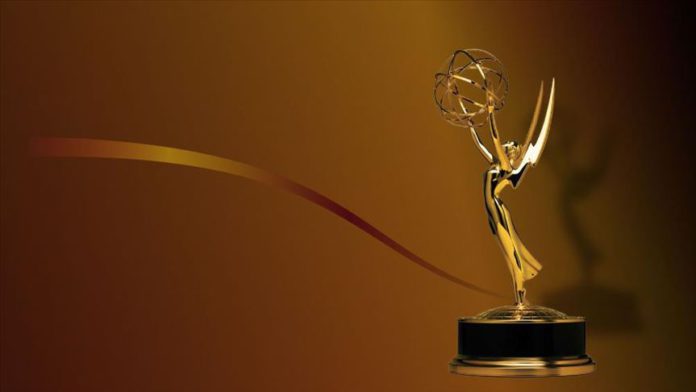 A virtual ceremony of the 72nd Emmy Awards, the Oscars of television, was held at the Staples Center in Los Angeles due to the novel coronavirus pandemic.

Jeremy Strong won for “Outstanding Lead Actor in a Drama Series” for his performance as Kendall Roy in ‘Succession.’

Some of the winners of 2020 are listed below:

Over 90 inmates escaped from prison in Paraguay