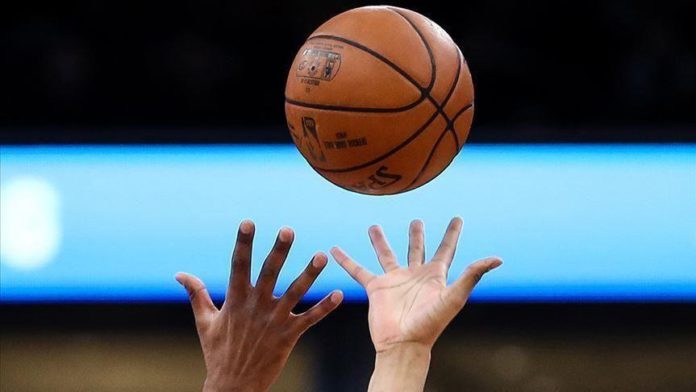 The 2020-21 NBA season will tip off Tuesday with a reduced 72-game schedule because of the coronavirus pandemic.

The Brooklyn Nets will host the Golden State Warriors at the Barclays Center at 7 p.m. EST Tuesday (0000 GMT Wednesday) in the opening clash, while the Los Angeles Lakers and Los Angeles Clippers will battle at the Staples Center out West at 10 p.m. EST.

The usual start date to the season is in October, but it was pushed back because the pandemic caused postponements during the 2019-20 season.

The Lakers defeated the Miami Heat in the finals in six games to win their first championship in 10 years and clinched their seventeenth title in franchise history.

The pandemic made last season one of the most extraordinary in league history.

The season was paused in March and resumed July 30 in a secluded complex in Florida, popularly known as the Orlando bubble, where teams lived and practiced in practical isolation until the season’s end.

8 teams to hold games with fans

Details on attendance for the new season were released by individual teams.

The Spurs, however, plan to permit fans on Jan. 1.

The Hawks plan to allow a limited number of friends and family to attend their first five home games and will start opening their doors to spectators Jan. 18.

Greek superstar Giannis Antetokounmpo inked the largest deal in NBA history when he signed a five-year, $228.2 million supermax extension with the franchise.

The deal will guarantee George as much as $226 million in the next five years.

The team signed Rudy Gobert to a contract extension after reaching a lucrative $205 million contract.

The 28-year-old Frenchman has played for the Jazz since 2013 and clinched bronze medals for France in the 2014 and 2019 FIBA World Cup tournaments.

Russell Westbrook was acquired from the Houston Rockets in exchange for John Wall and a future lottery-protected first-round pick.

He was named to the All-NBA Team nine times and earned as many All-Star honors, and has won the All-Star Most Valuable Player award twice.

Originally the 27th overall pick in the first round of the 2014 draft by the Phoenix Suns, he played internationally for Serbian’s Partizan NIS Belgrade and Turkey’s Fenerbahce before coming to the NBA.

Work to start in May on Turkey's 1st domestic car plant

Wanted terrorists among 'neutralized' in Turkey