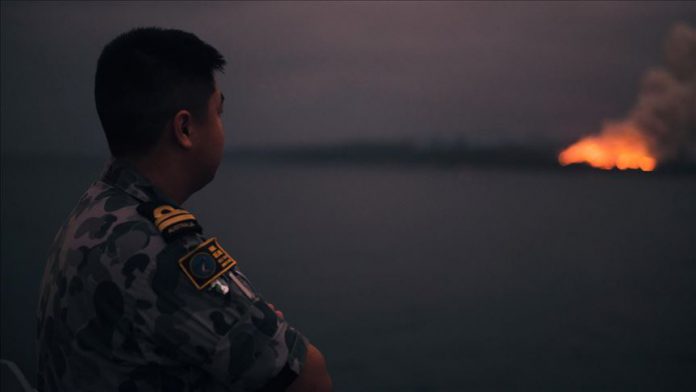 Australia witnessed its “warmest year on record” in 2019, apparently causing the ongoing bushfires across the country, Canberra said Thursday.

Australia is witnessing deadly bushfires estimated to have killed 1.25 billion animals with over 20 million acres of land burned.

At least 25 people lost their lives while battling the heavy blazes that erupted last August, causing millions of dollars

Italian defense minister due in Turkey for Libya talks