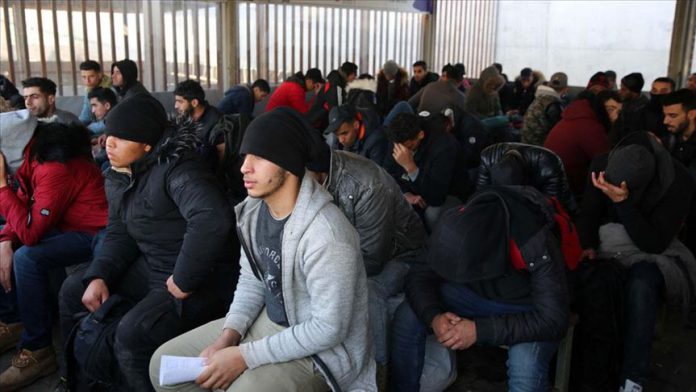 More than 123,000 irregular migrants trying to get to Europe from northwestern Turkey were held since the beginning of 2019, according to data compiled by Anadolu Agency from security sources.

Throughout the country, Turkish security forces held a total of 441,532 irregular migrants, over one-fourth of them — 123,377 — in Edirne, which borders Greece and Bulgaria.

Infantry forces work to stem irregular migration on the Greek and Bulgarian borders, while gendarmerie and