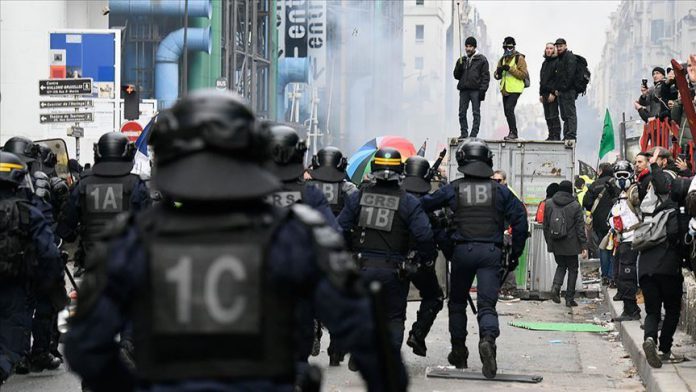 Aside from political crises with the U.S. and Italy, France marked 2019 with major nation-wide protests from the yellow vests to the pension reform strikers.

Protesters donning yellow safety vests took to the streets in October last year, becoming one of the longest-running anti-government movements in the country’s history against President Emmanuel Macron’s controversial policies.

The demonstrations left 11 protesters and police dead and more than 4,000 injured, according to the French government. At least 8,400 people have been arrested since the beginning of the Yellow Vest protests, and 2,000 remanded in custody.