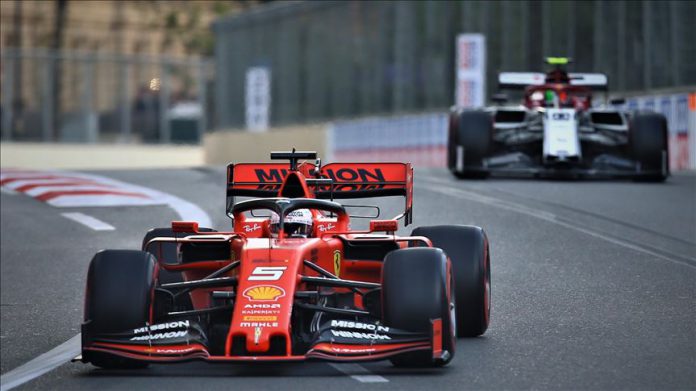 The 20th round of the Grand Prix in the 2019 Formula 1 World Championship will be held in Brazil’s Sao Paulo on Sunday.

The qualifying round will start at 1800GMT on Saturday, with the race beginning at 1710GMT on Sunday.

The Mercedes team already won the 2019 constructors title in the Japanese Grand Prix in October.