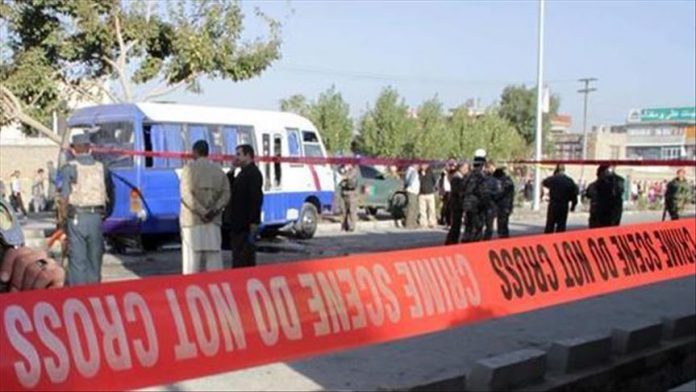 With deadly precision, Taliban insurgents orchestrated lethal assaults on Afghan forces on New Year Eve similar to those exactly one year before, killing more than 30 soldiers, setting the tone for the year to come.