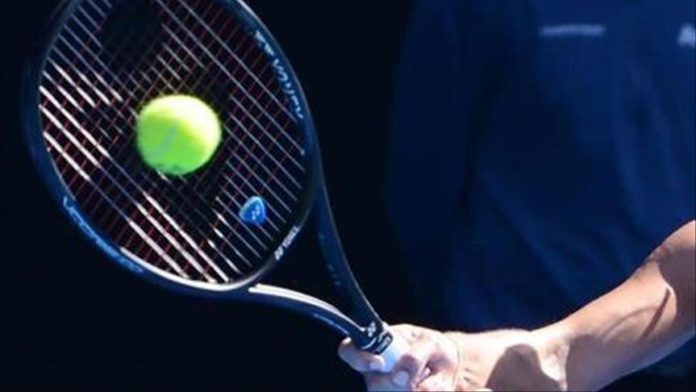 A tennis underdog, Hugo Gaston of France knocked the 2015 champion Stan Wawrinka out of the 2020 French Open in Friday’s five-set match.

Gaston was victorious in the men’s singles third round game which lasted for 3 hours and 10 minutes in Paris.

In the fourth round, Gaston will face no. 3 seed Dominic Thiem from Austria.

In addition to the 2015 major win, Wawrinka claimed two other Grand Slam titles, the 2014 Australian Open and the 2016 US Open.