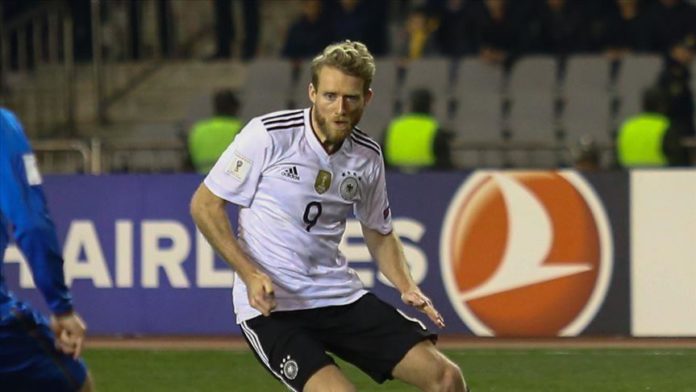 German football player Andre Schurrle on Friday announced retirement at the age of 29.

“I want to let you know that I’m stepping away from playing professional football !!,” Schurrle said on Instagram.

The former Borussia Dortmund player thanked everyone around him for their efforts for the “phenomenal years” that he spent.

“Now I’m ready and open for all the beautiful possibilities that are coming towards me,” Schurrle added.

The German winger also put his photo of lifting the 2014 FIFA World Cup on the social media.

Schurrle was a part of the German national team, who were the World Cup winners six years ago in Brazil.

Schurrle was the 2015 English champion with Chelsea.

He scored 22 goals in 57 international matches for Germany.

Shell: Low oil prices to lower asset value up to $22B