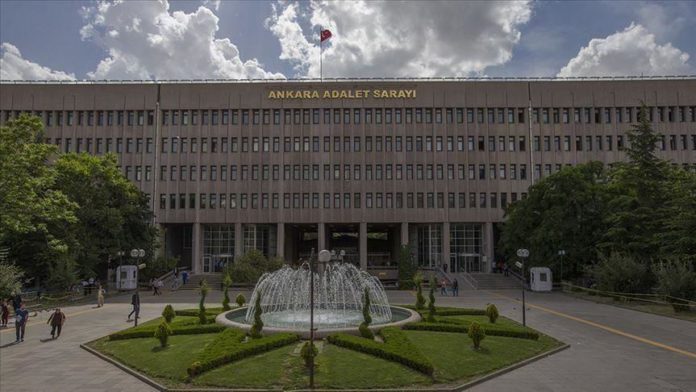 Turkish prosecutors referred a total of 20 suspects to court early Friday over their links to the deadly terror incidents that erupted in 2014 after ringleaders of the PKK terror group, their political extensions and affiliated supporters incited armed violence on Oct. 6-8 simultaneously across the country.

On Sept. 25, security authorities launched a large-scale anti-terror operation as part of a probe into the terror incidents and 20 of 82 suspects were nabbed in seven provinces.

The suspects include former officials of the Peoples’ Democratic Party (HDP), which is accused by the Turkish government of having links to the PKK terror group.

The government also accuses the HDP of inciting the 2014 violence, which claimed 37 lives and left 761 people wounded according to the Interior Ministry.

The material loss is estimated at billions of Turkish liras, the statement said, adding nearly 200 schools were burned down, 268 public buildings destroyed and over a thousand vehicles damaged.

In its more than 30-year terror campaign against Turkey, the PKK – listed as a terrorist organization by Turkey, the US and the European Union – has been responsible for the deaths of 40,000 people, including women, children and infants.