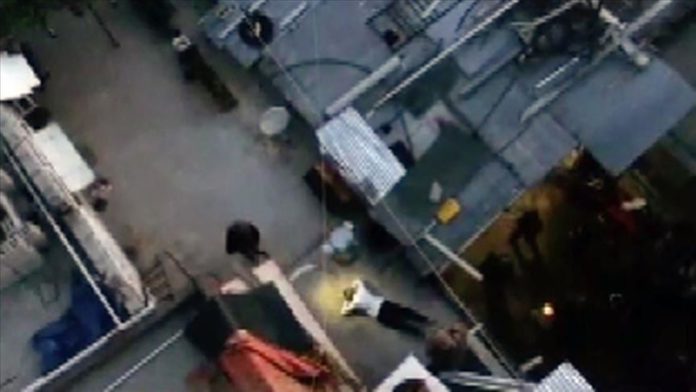 A PKK terror suspect was arrested in connection with the 2011 car bomb attack in the capital Ankara, which claimed 5 lives, police said on Friday.

Identified only by the initials I.A., the suspect was captured from his father’s house in eastern Diyarbakir province, the provincial security directorate said in a statement.

The suspect is accused of conducting a car bomb attack in the capital in 2011.