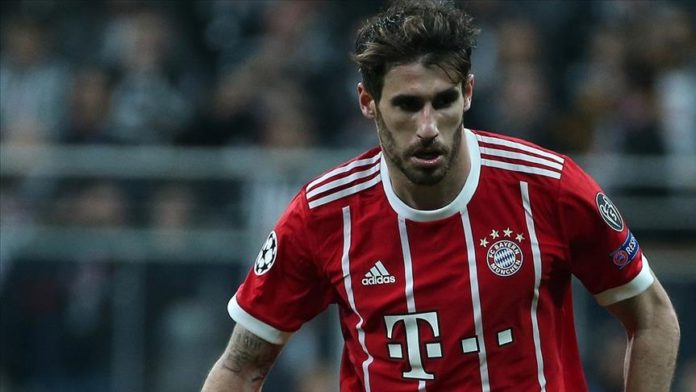 The Gulf state team said on Twitter that it signed the Spanish midfielder for the upcoming season.

Before Bayern Munich, he played for Spain’s Athletic Bilbao.

Martinez was a nine-time German champion with Bayern Munich.

He played 268 matches to score 14 goals for the German team.

He had 18 international caps for Spain.