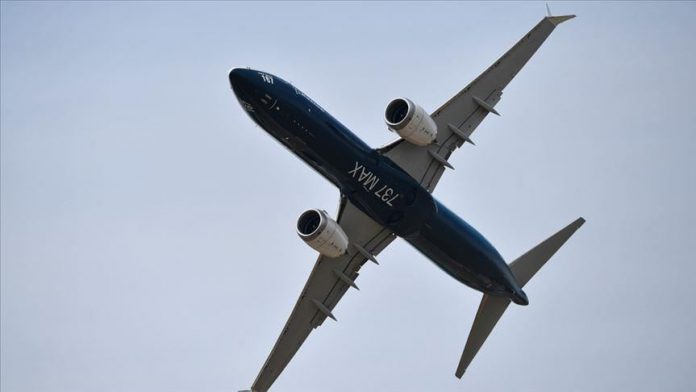 The 2009 crash of a Boeing jetliner operated by Turkish Airlines bears uncanny similarities to the crashes of two Boeing aircraft last year that left 346 people dead and forced the American aerospace titan to ground an entire fleet.

The crash of a Boeing 737 NG, or Next Generation, Max airplane near Amsterdam and the crashes of the 2019 flights in Indonesia and Ethiopia all included the failure of a single sensor that led to cascading computer errors, according to a review obtained by the New York Times. Boeing also failed to provide pilots with information that could have