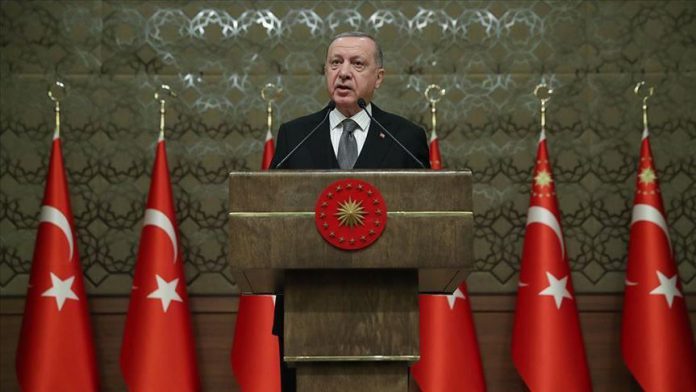 More than 200,000 Syrian refugees are moving toward the borders of Turkey which already hosts millions of refugees, said President Recep Tayyip Erdogan on Thursday.

“200,000 to 250,000 refugees are moving toward our border. We are trying to stop them, but it is not an easy task. It is difficult, because you are dealing with human lives,” Erdogan said at an event in the capital Ankara.

The president questioned the humanitarian sensitivities of those who oppose foreigners in their cities, at a time when Turkey is hosting 5 million refugees, including 4 million Syrians.