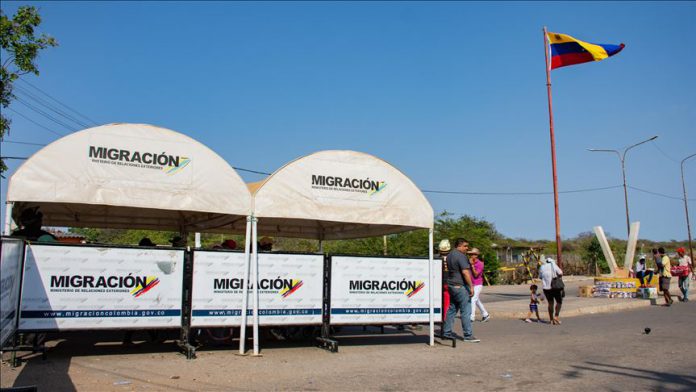 More than 200,000 Venezuelan citizens have crossed the seven border crossing points between Colombia and Venezuela during the last 72 hours, according to Colombian migration authorities on Friday.

Some citizens who traveled to Venezuela to spend the New Year’s Eve are returning to Colombia, as stated by Andres Martínez, acting director of Colombia’s customs and migration agency.

Others are seeking food, medicine, and essential products that are not found in Venezuela due to the severe economic and social collapse.

“During the last weeks of 2019, thousands of Venezuelans left the Colombian territory with the purpose of giving their

Dan Brown says Istanbul is his favorite city in world