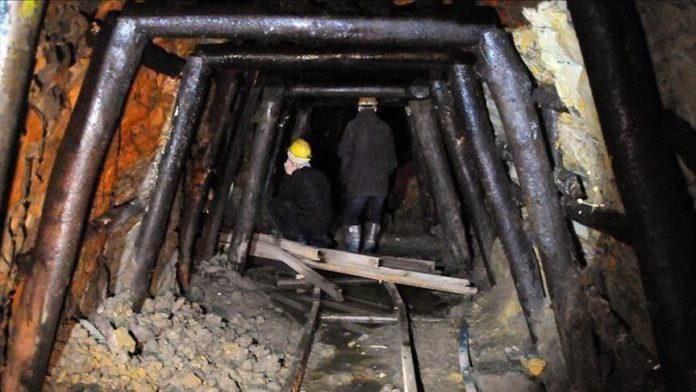 All 20 miners trapped in a coal mine that collapsed in Afghanistan’s northern Samangan province a day earlier have died, officials confirmed on Wednesday.

The workers were stuck inside the mine after a gas explosion at around noon (0730GMT) on Tuesday sealed off the access tunnel.

“Eight bodies have been retrieved and efforts are underway to find and take out the remaining 12 victims,” Siffat Ullah, the province’s deputy governor, told Anadolu Agency.

The tragedy raises questions over safety measures at mining operations in Afghanistan, where illegal mining remains rampant in many remote areas.

On Tuesday, Mohammed Hashim, acting chairman of the provincial council, said no rescue team had reached the site hours after the blast, with locals trying to help the trapped miners on their own.

However, the provincial police force disputed his claim, saying that teams had responded immediately, according to Salam Afghanistan radio.

According to the US Geological Survey, Afghanistan has reserves of oil, gas, lithium, and other rare metals and minerals worth trillions of dollars, most of which remain untapped due to the country’s volatile security situation.

ANALYSIS – Why do Muslims oppose citizenship engineering in India?