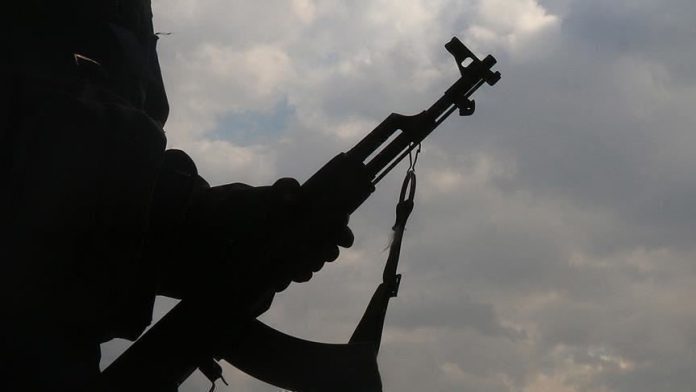 At least 20 Malian soldiers were killed during a pre-dawn assault on Sunday when armed men, suspected to be militants, attacked an army base in Sokolo, near the border with Mauritania, the army said in a statement.

‘‘The provisional assessment of this cowardly attack is about twenty dead and several wounded,” it said, adding that the the assault caused significant material damage.

The military further said it sent reinforcement to the scene and was in process of dispatching helicopters to track down the suspected militants.

‘‘The government of Mali strongly condemns this attack,’’ the statement said.