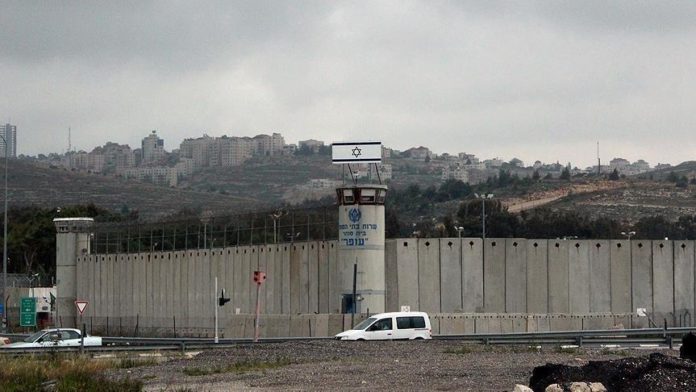 In a statement, the Palestinian Prisoners Society (PPS) said the 20 Palestinian detainees who are in Ofer prison, western Ramallah, central West Bank, and in Negev prison, southern Israel, demanded the Israeli authorities release Abu Atwan who is suffering from serious health conditions due to hunger strike.

The PPS warned that Abu Atwan is at risk of serious health complication or death.

According to the PPS, Abu Atwan, 28, from Dura town, southern West Bank, went on hunger strike in protest against his administrative detention in October 2020 with no charge or trial.

Palestinian official figures say that Israel has detained 5,300 Palestinians, including 40 women and 250 children, with 520 held with no charges or trials under the Israeli policy of administrative detention.

Administrative detention allows the Israeli authorities to extend the detention of a prisoner without charge after the expiry of a sentence that ranges between two to six months.