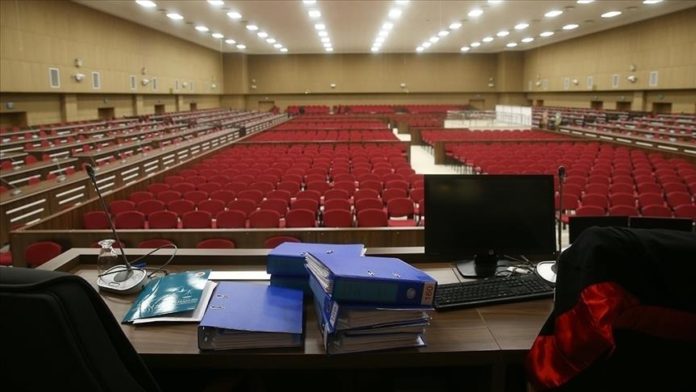 Turkish security forces arrested 20 more people for suspected links to the Fetullah Terrorist Organization (FETO), the group behind the 2016 defeated coup in the country, authorities said on Friday.

Prosecutors in the capital Ankara issued arrest warrants for 60 suspects as part of a probe into the terror group’s infiltration of the Gendarmerie General Command, according to the prosecutor’s office.

The 60 suspects, 30 of whom were expelled from public institutions as part of the investigation, were found to be “covert imams” – senior FETO members in the terror group’s “covert services.”

As part of the investigation, simultaneous operations based in Ankara were carried out in 34 provinces nationwide.

While 20 of the suspects were detained by Ankara anti-terror police teams, work continues to apprehend the other suspects.

Turkey's ancient city of Aizanoi to be restored