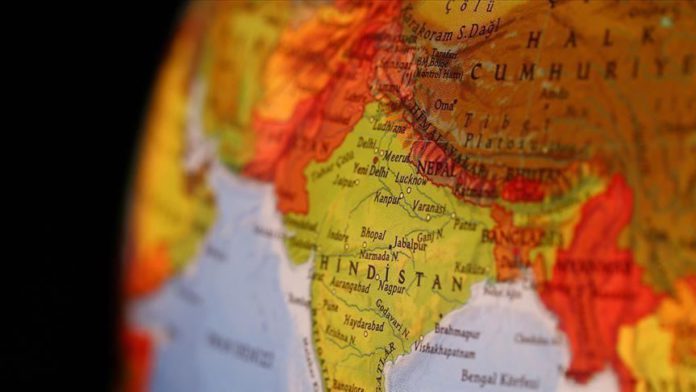 A total of 20 Indian soldiers died on Tuesday as a result of border clashes with Chinese troops in the northern Himalayan region of Ladakh, according to a statement by the Indian military.

“Indian and Chinese troops have disengaged at the Galwan area where they had earlier clashed on the night of 15/16 June 2020,” said the Army’s statement.

It said 17 Indian troops had been “critically injured in the line of duty” where the standoff occurred, later dying after being “exposed to sub-zero temperatures in the high altitude terrain,” bringing the total killed on the Indian side to 20 after three other soldiers had died earlier in the day.

“Indian Army is firmly committed to protect the territorial integrity and sovereignty of the nation,” it added.