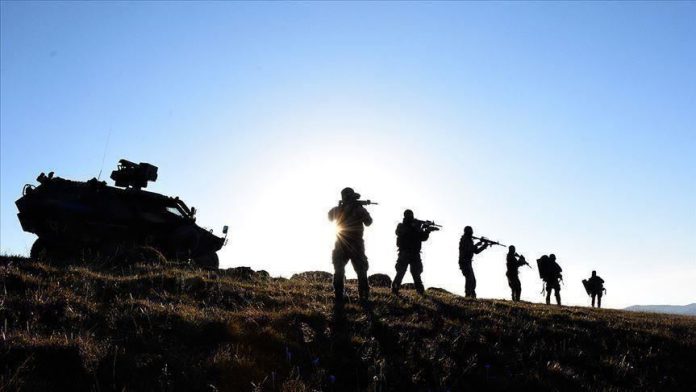 In a written statement, the ministry said that the terrorists gave their M-16 gun and walkie talkie to Turkish gendarmes.

The terrorists came from Syria’s Ayn al-Arab and surrendered to border units in Turkey’s southeastern city of Sanliurfa.

The ministry noted that following domestic and external anti-terror operations, fault lines have emerged within the PKK/PYD terror group.

In its more than 30-year terror campaign against Turkey, the PKK — listed as a terrorist organization by Turkey, the U.S. and the EU — has been