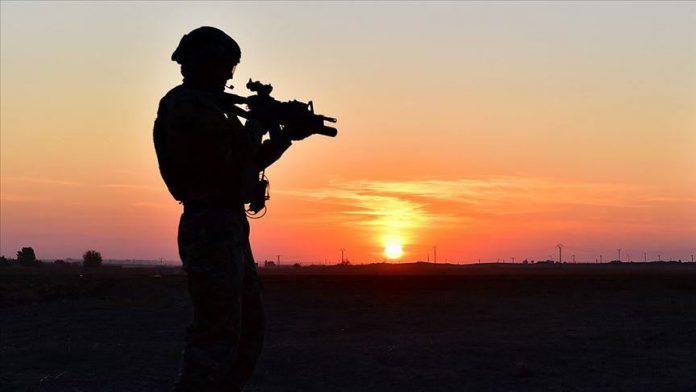 Terrorists who fled the terror group in northern Syria turned themselves in at border post in Suruc district of Sanliurfa province, the ministry said on Twitter.

More than 50 terrorists have surrendered to Turkish forces since the beginning of 2020.

Turkish officials have cited rising numbers of defections and dwindling recruitment as signs of the terrorist group’s disintegration.

In its more than 30-year terror campaign against Turkey, the PKK — listed as a terrorist organization by Turkey, the U.S. and the European